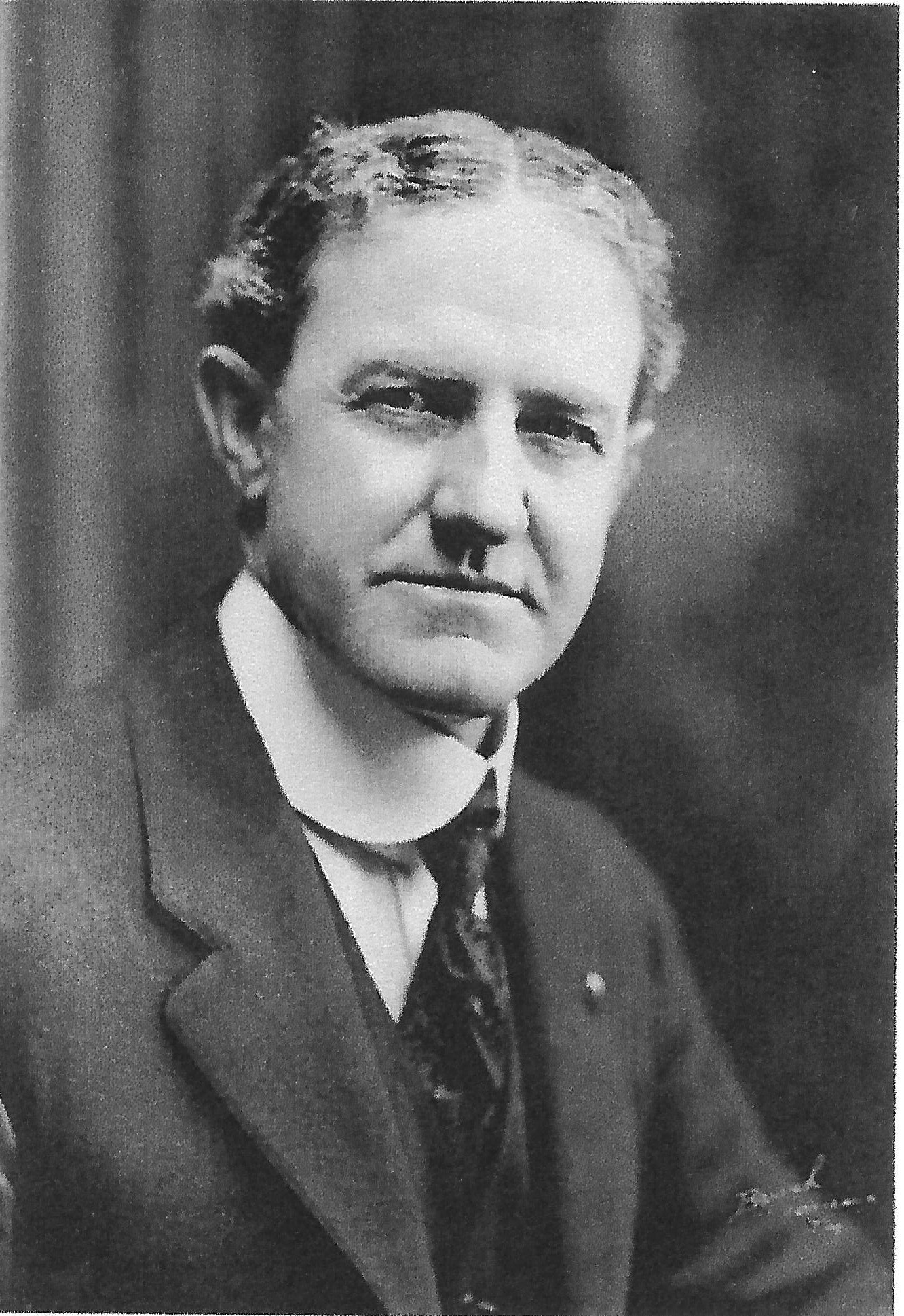 Edward Monroe Polk, one of seven children, was born in Dresden, Navarro County, Texas on February 11, 1878, the third of four surviving sons of William Alexander Polk and Martha Mosely. William A. Polk, like most southern men of his age, joined the Confederate Army of the South and fought in the Civil War. He was captured in 1865 and remained a prisoner at Camp Douglas, near Chicago, until the close of the war. Upon his release, he moved with his father’s family to Navarro County, and settled about four miles South of Dresden. He was a Navarro County Commissioner from 1879 until 1883, and was chairman of the board of trustees of The State Orphans Home from 1903 to 1906. He died June 22, 1908, and is buried in Eureka Springs, Arkansas.

His son, Edward M. Polk, entered the insurance business at age 18, forming the Edward M. Polk Company in 1895. Mr. Polk was a prominent business and civic leader in Corsicana for many years prior to his death in 1948. He was a member of the Masonic and IOOF lodges, and the Lions Club. He was a director and patron of the Dallas Symphony Orchestra Association and Grand Opera Association of Dallas. He was secretary of the Corsicana Baseball Club, of the old Texas League. He was a member of St. John’s Episcopal Church. Mr. Polk, and his wife, were participants at the dedication of the first YMCA building on May 6. 1915. He served for several years as a board member of the Corsicana YMCA, and then as President from 1922 to 1924. He also was elected President of the Independent Insurance Agents of Texas in 1930.

Edward M. Polk Associates, Inc., as the agency is now called, has served Corsicana for over three generations, and continually under the management of a Polk descendant. It is among the oldest insurance agencies in Texas, and is further distinguished by reason of its continuous family ownership. 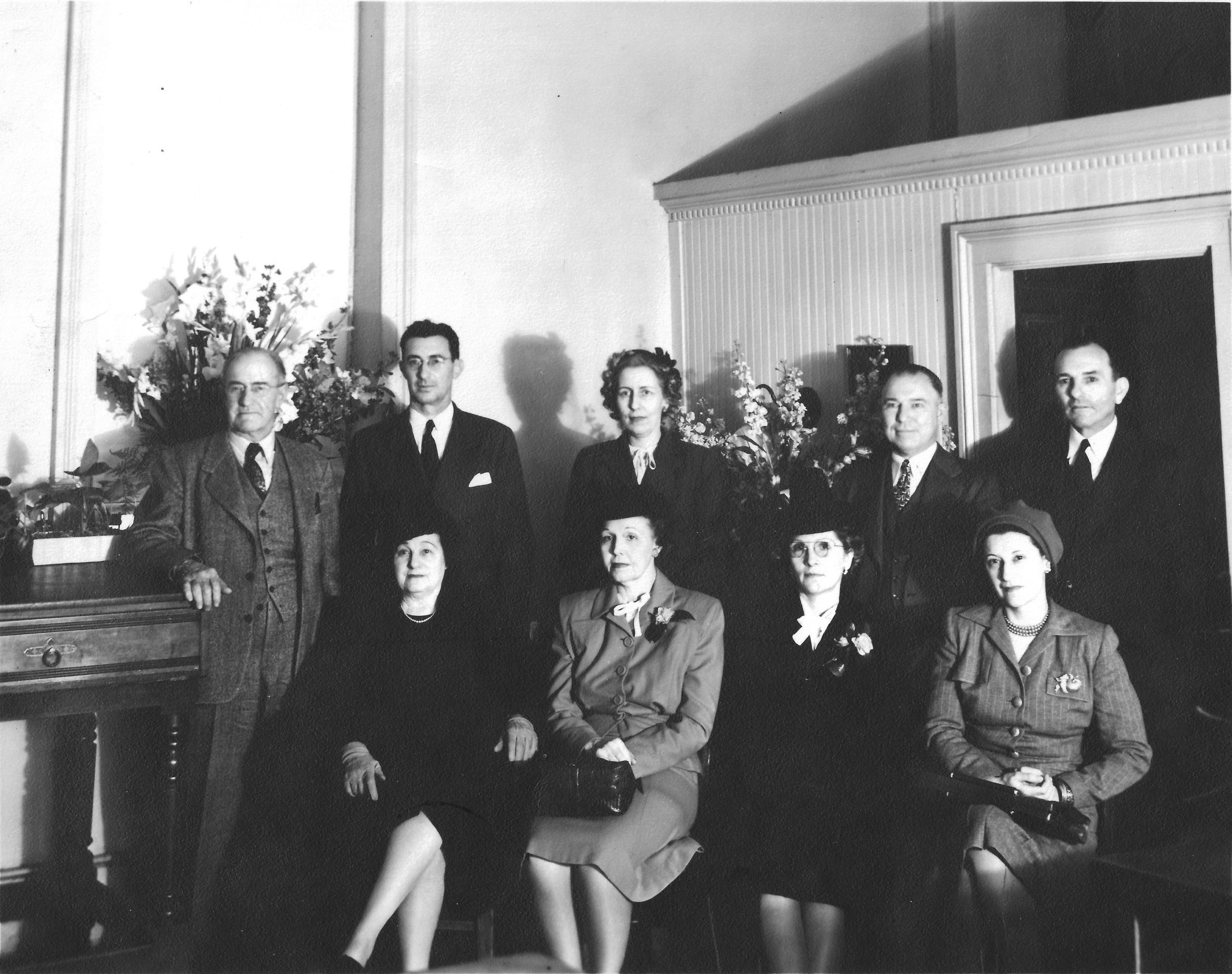 Edward M. Polk, Jr. took over ownership of the agency in 1948. He was born February 14, 1902. He married Evelyn Allison, who’s Father, Albert A. Allison, was Post Master in Corsicana during the WWII, and whose dedicated support of education was instrumental in the formation of the community college system in Texas. Mr. Polk, Jr. was a member of the board of trustees of the Navarro County Foundation, known also as the Drane Foundation. He served on the board of the Salvation Army for many years, as well as the Vestry of St. John’s Episcopal Church. Mr. Polk died in October of 1980, at which point his son and namesake, Edward M. Polk, III. assumed management of the agency.

Edward M. Polk, III, or “Ned” as he is known in Corsicana, has followed in the family tradition of civic involvement, presently serving as Chairman of the Planning and Zoning Commission of Corsicana. He is a past president of the Chamber of Commerce, and is a former City Councilman. He served on the board of the Corsicana YMCA at the time the new building was completed, and was a member of the group who raised the initial funding for the project. He currently serves also as Chairman of the Board of the 100 Club of Corsicana/Navarro County. Ned Polk is still active in the Polk agency, as well as the Corsicana community.

Need an insurance quote? Get in touch!

Access quotes from Texas's most trusted insurance carriers. It’s comparison shopping at the click of a mouse. 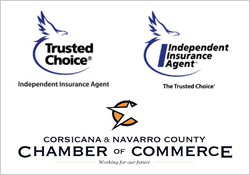